It was in 1984, during the Los Angeles Olympic Games, when Vuarnet was one of the official sponsors, that weathermen on different American radio stations coined the phrase “It’s a Vuarnet day today” to evoke a day full of sun and promise.

We have kept this motto to make it the common thread of the voyages of explorers, photographers and sportsmen and women whom we support. They share with us this passion for adventure in full light, a passion that is embodied through travel, movement, quest for freedom and authenticity.

What better way to kick off the summer season than with a globe-trotting video featuring a sneak peek into our newest summer collection! Don’t miss this new “Island Hopping” Vuarnet Day with Arnaud Binard, a French actor and producer with a passion for surfing.

Directed by Vincent Kardasik, this adventure retraces Arnaud’s last-minute excursion of leaving the French winter in search of the warm climate and the waves in the Canary Islands, right off the coast of Africa. The sun. The sand. The surf. This island hopping will have you daydreaming about your summer ahead!

It’s January 2019 in Paris where the winter is cold and grey. Once Arnaud Binard got word that there was near-perfect weather in the Canary Islands, he dropped everything for a last-minute trip to catch the warmth of the sun. He jumped on the first flight he found for a week on the islands. Passionate about surfing and the outdoors, Arnaud lives for these intense moments where he can become one with the ocean. 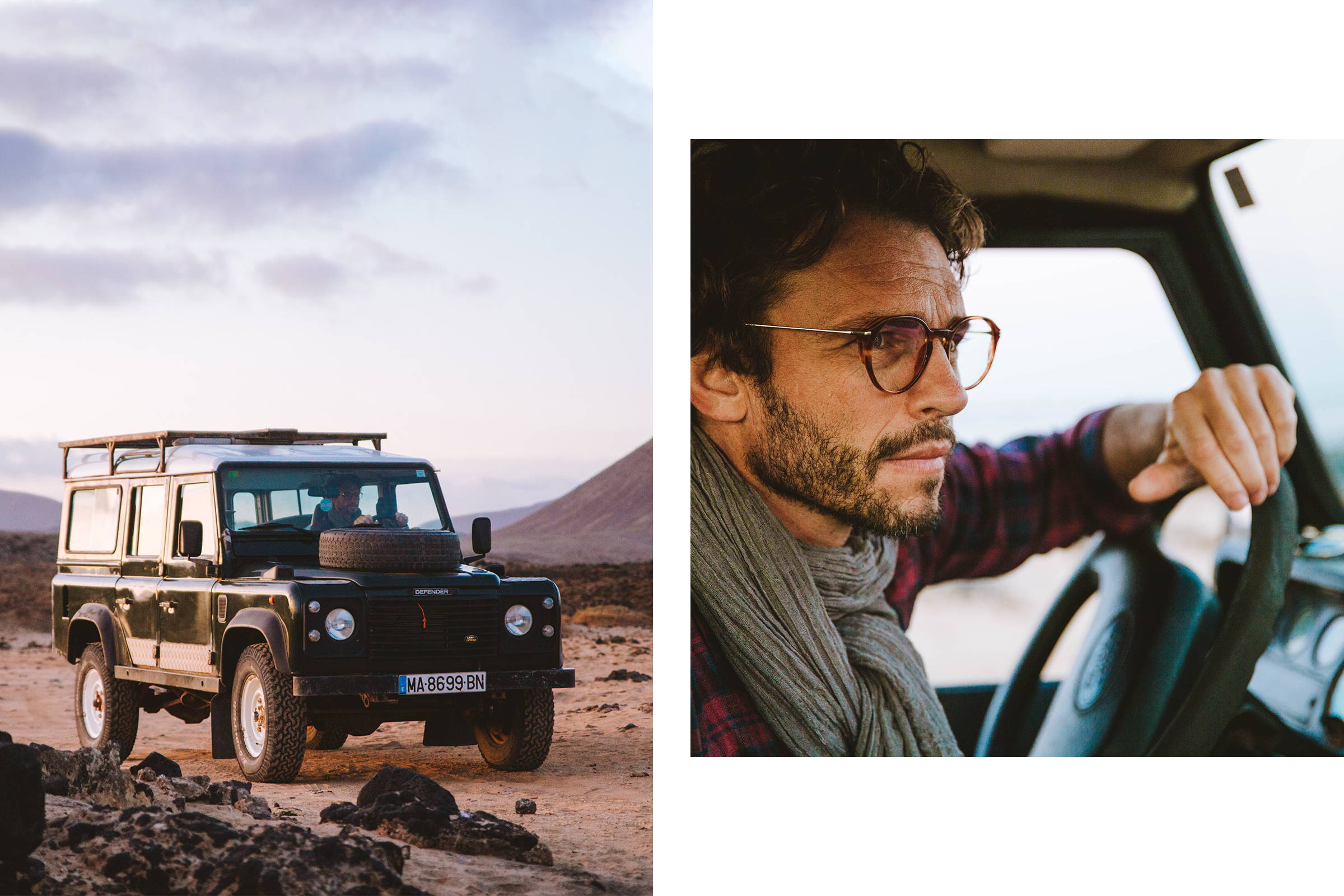 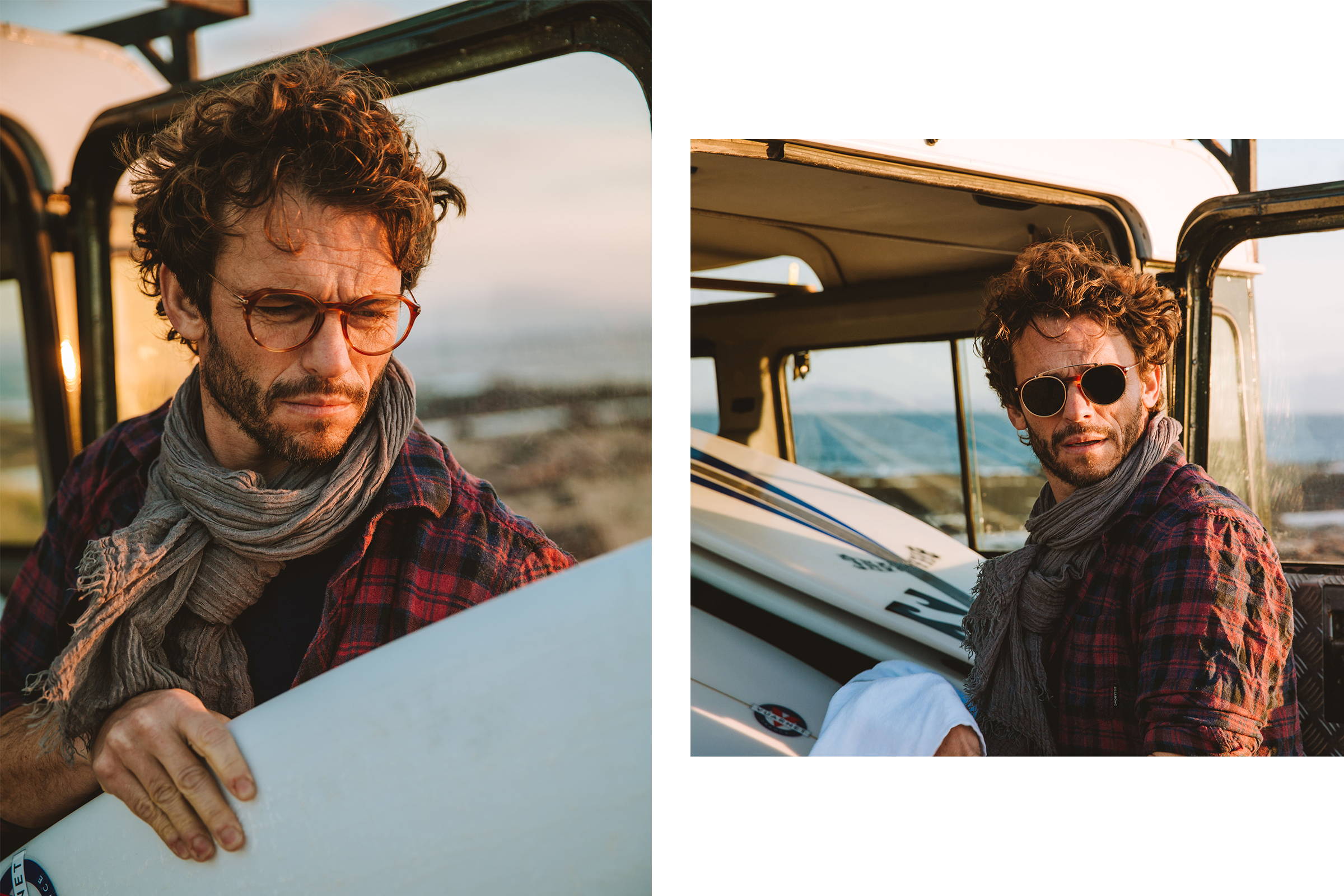 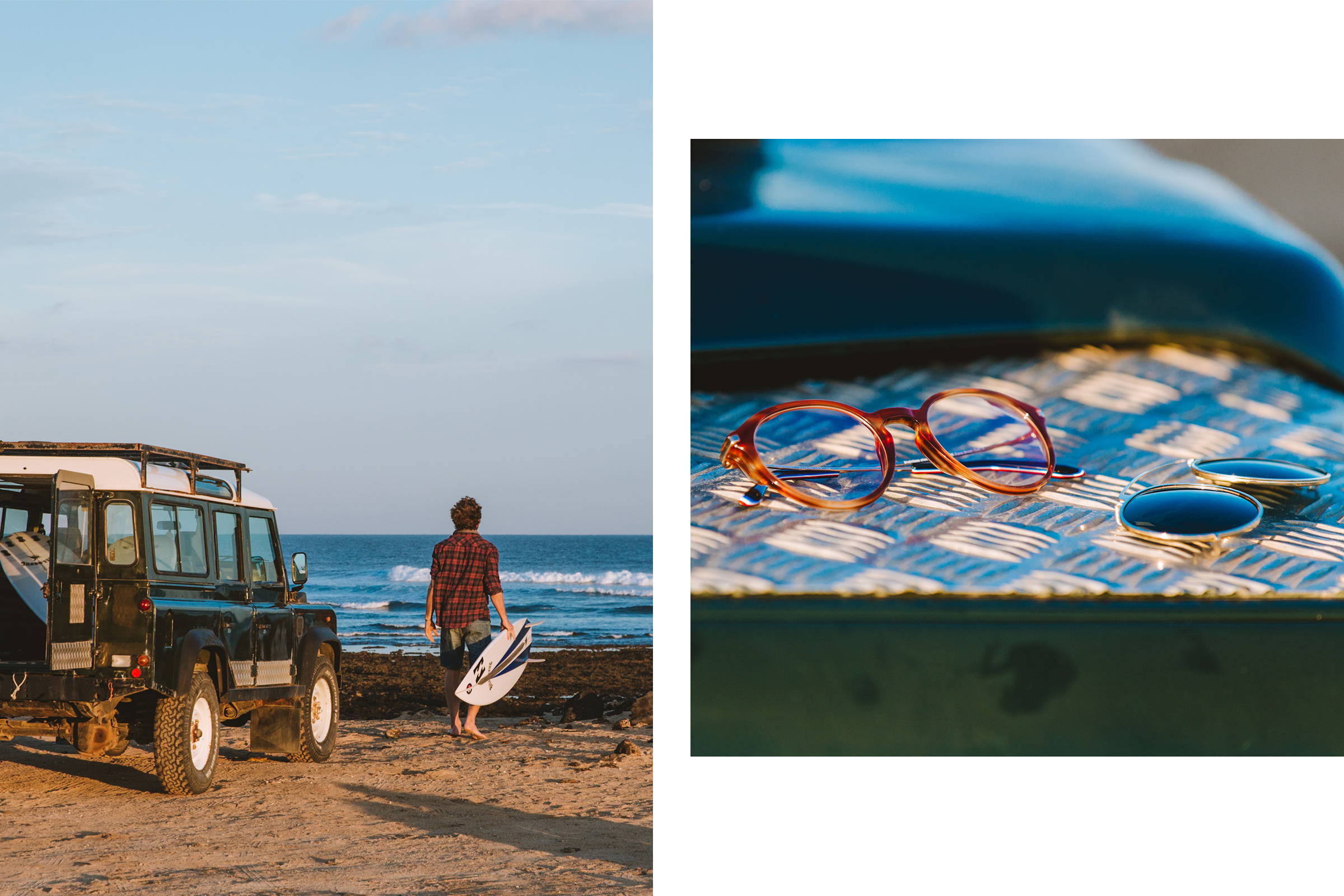 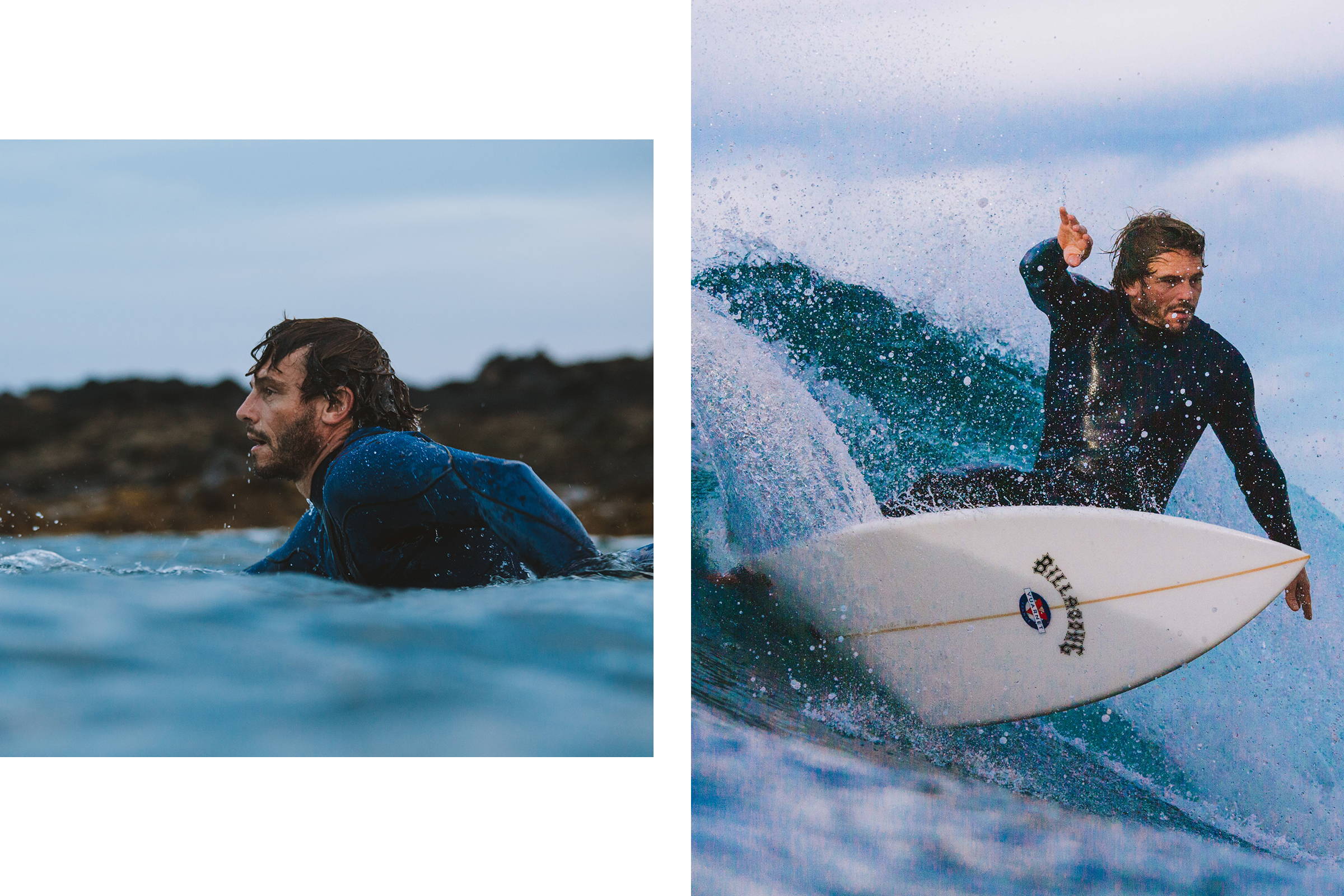 Located on the Atlantic Ocean, the Canary Islands are a popular destination for all adventure lovers. Exceptional landscapes, turquoise water and blue skies are the daily routine here. Winter is already a far away thought and Arnaud has only one mission in mind—to ride the perfect wave. 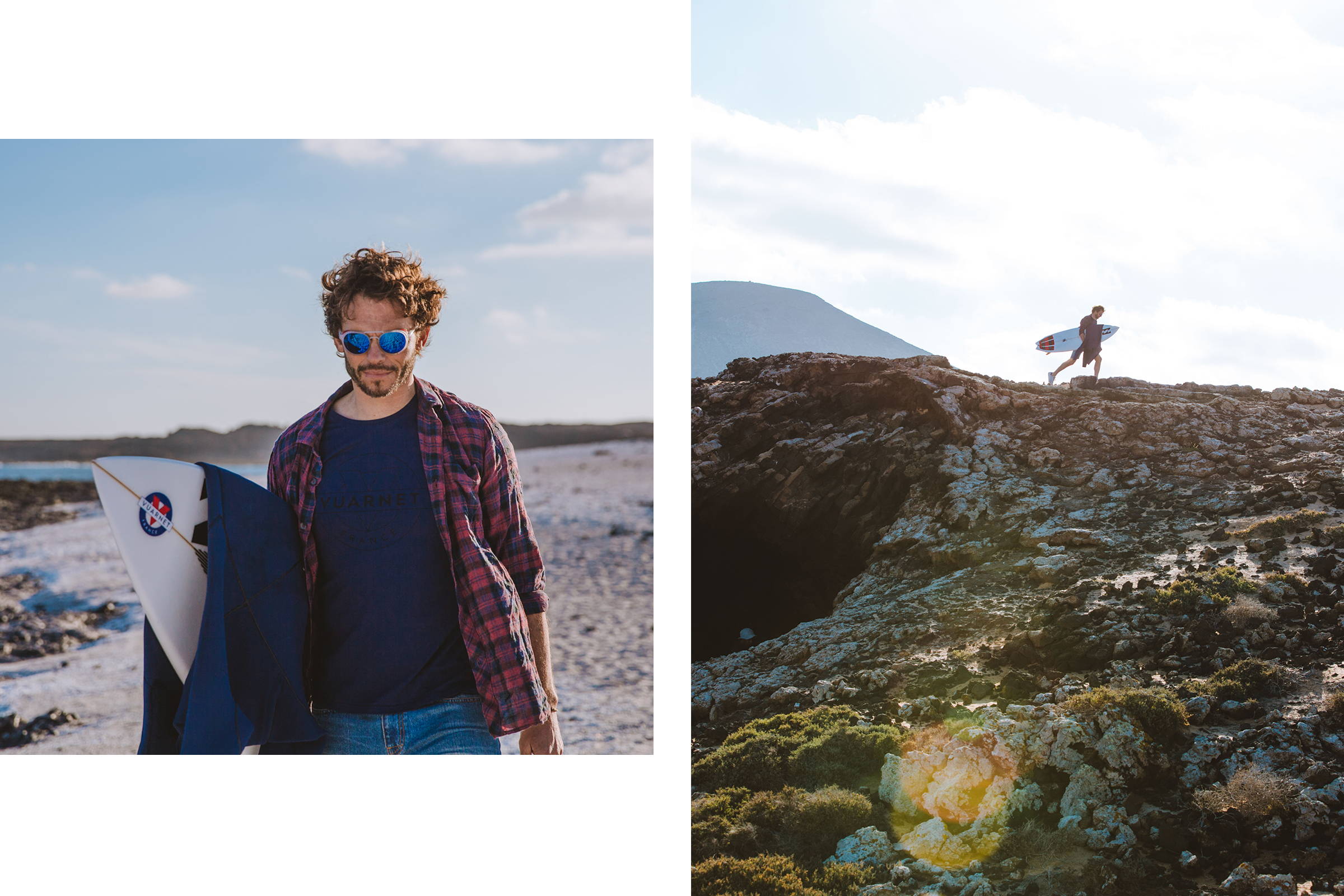 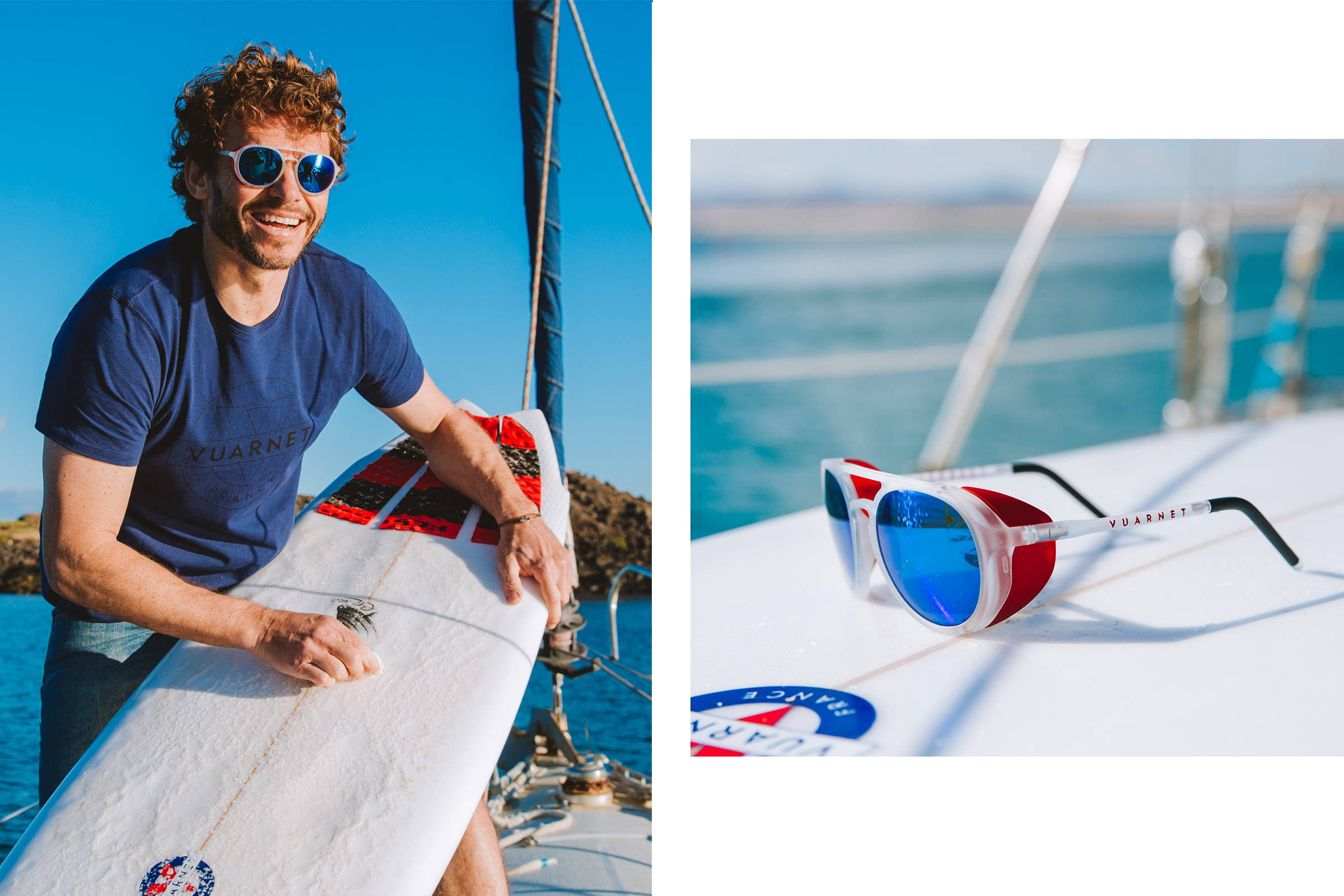 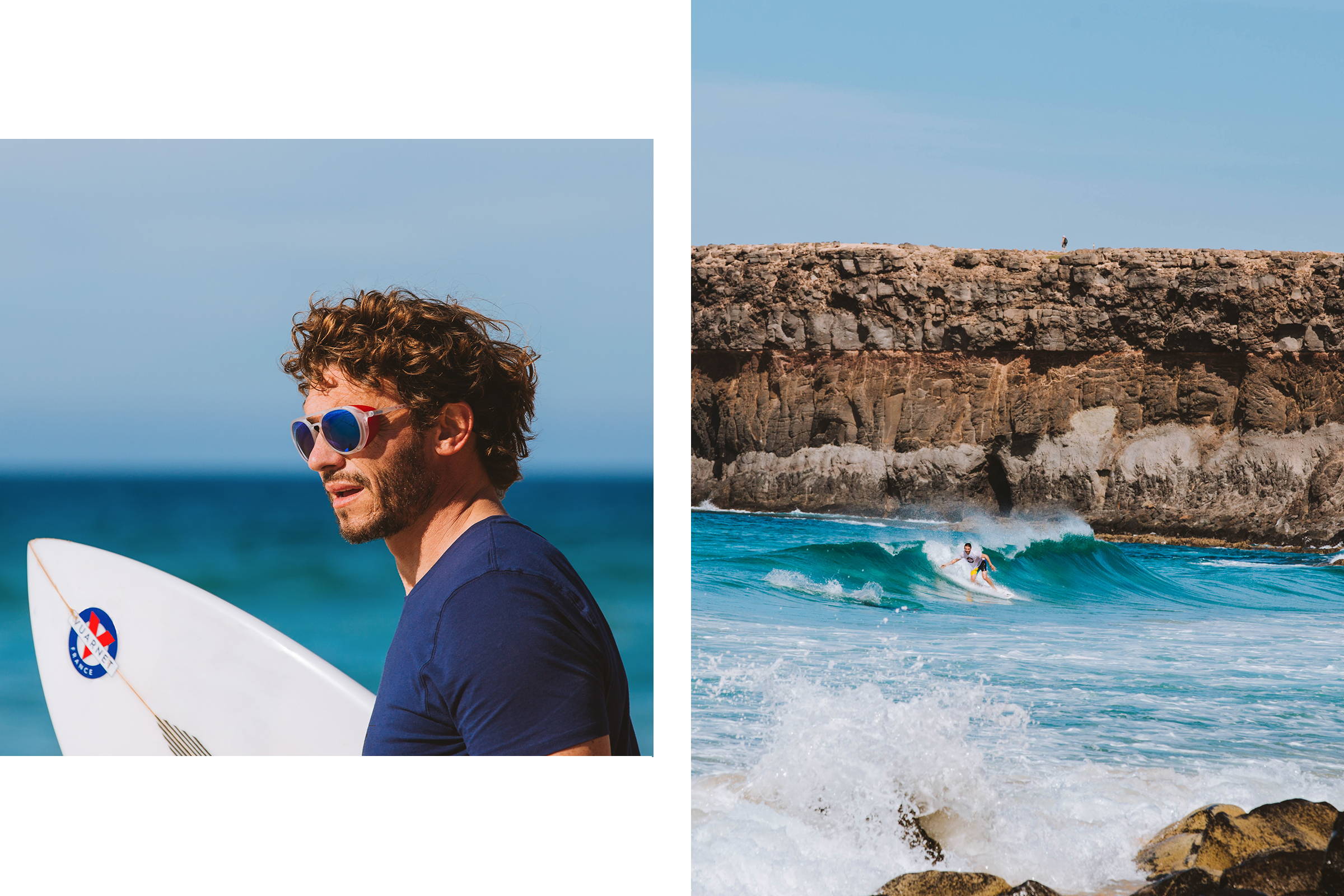 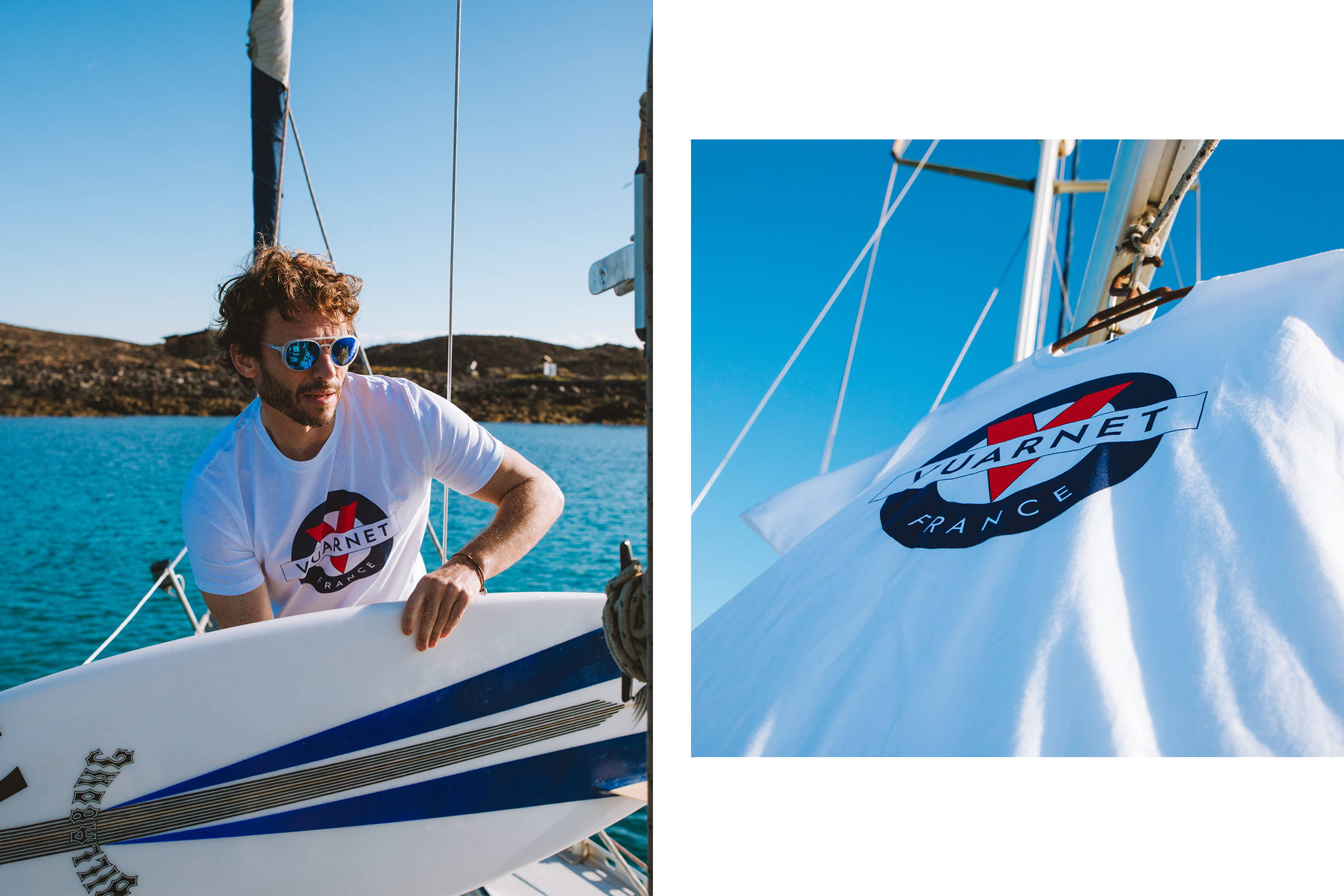 On site, the conditions were better than expected. After a morning session upon the sun’s first rays, Arnaud continued his exploration of the island. He heads south to where the sandy beaches turn into steep cliffs with amazing views. The water is turquoise, waves are emerging on the horizon, the sun is rising in the sky and the heat begins to make its presence known. This patch of land seems to be ideal and soon thereafter, Arnaud cannot resist long before jumping into the water. 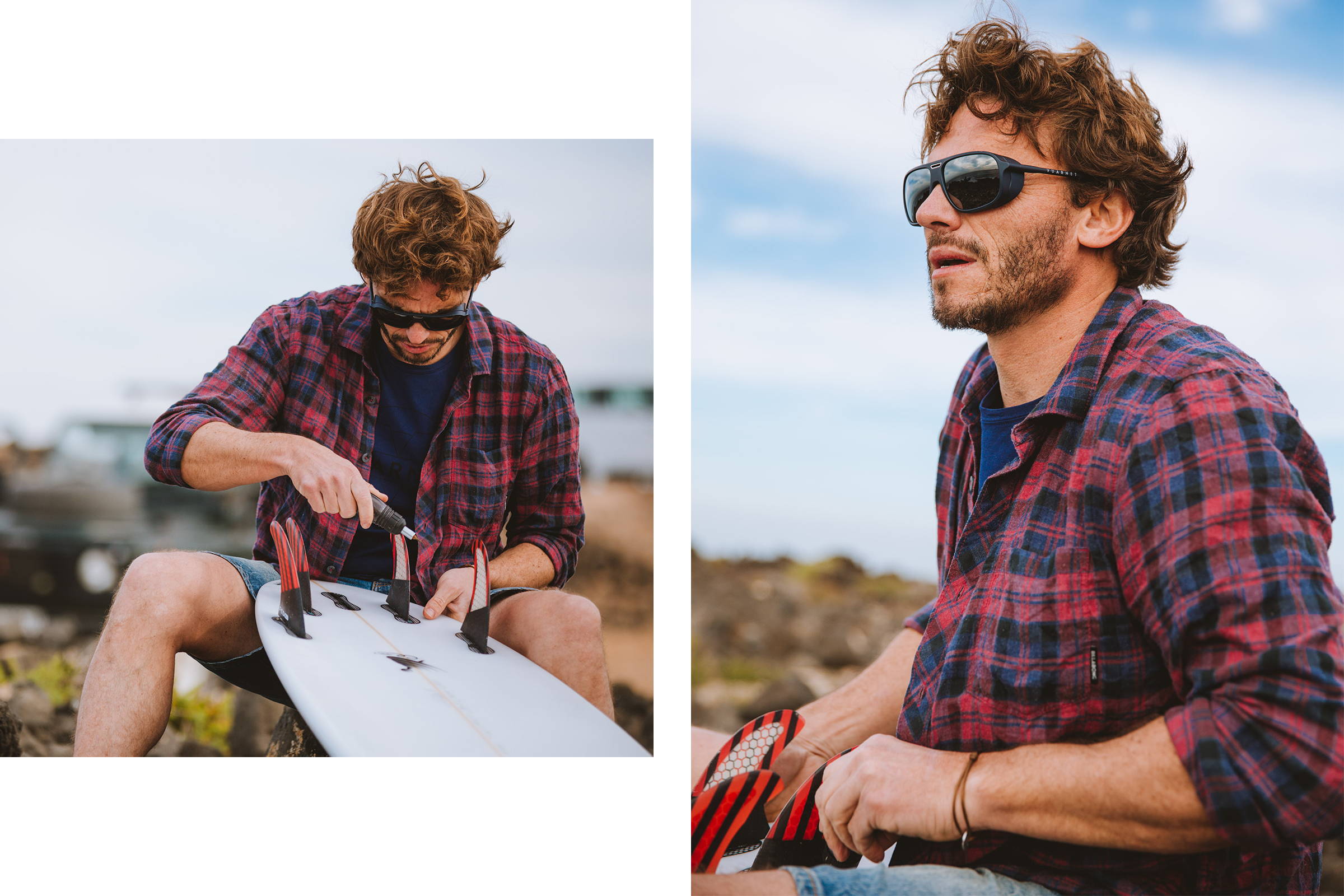 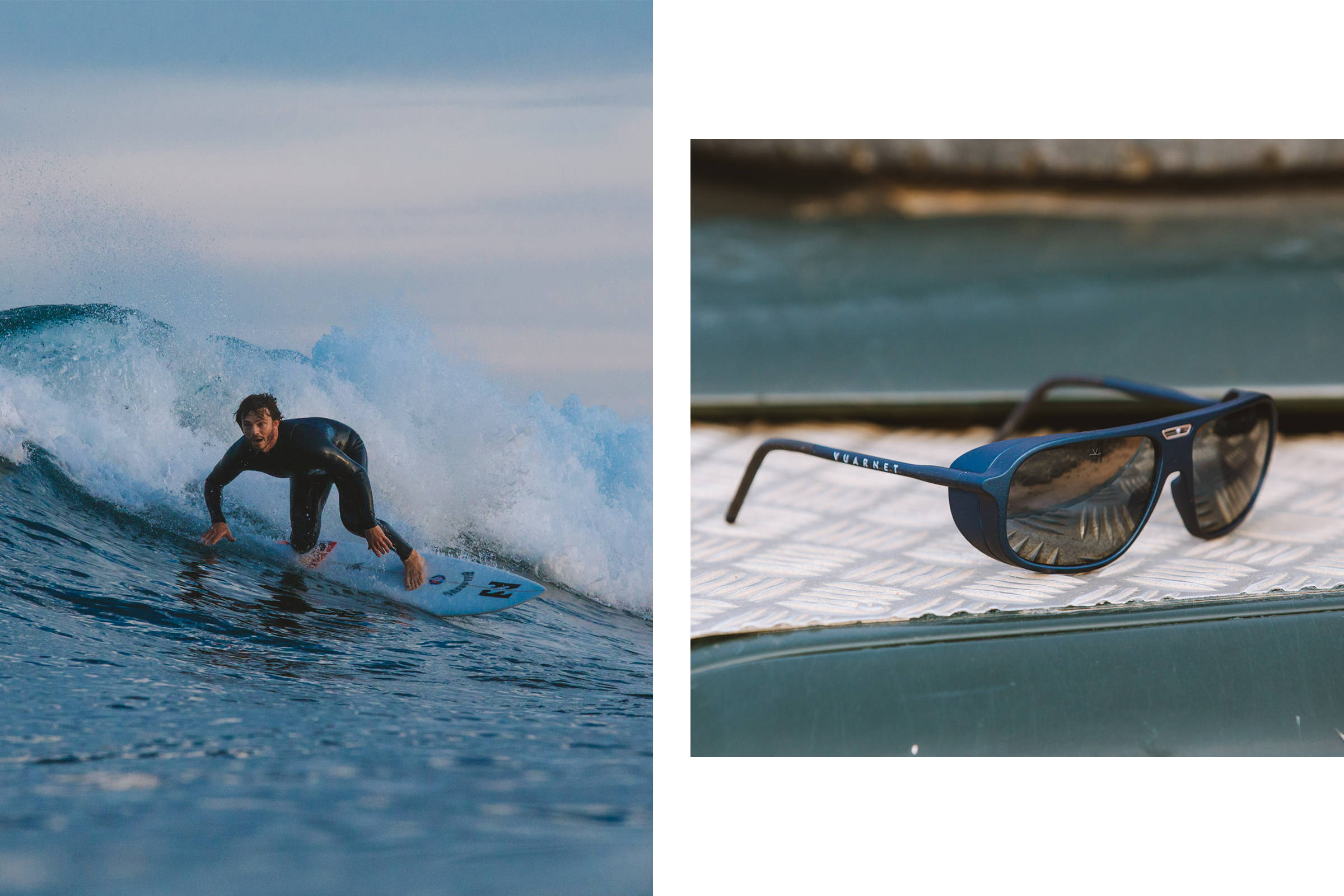 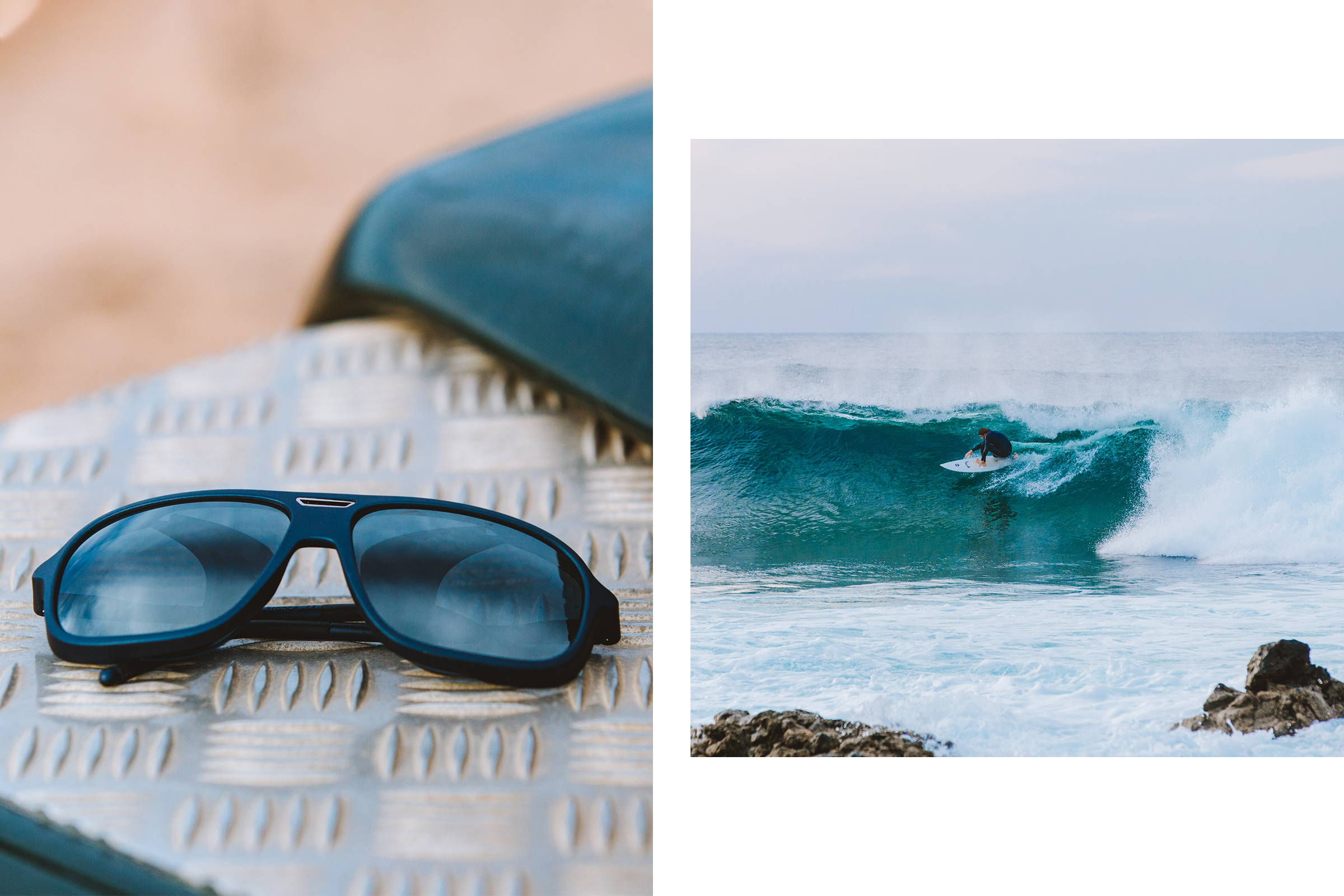 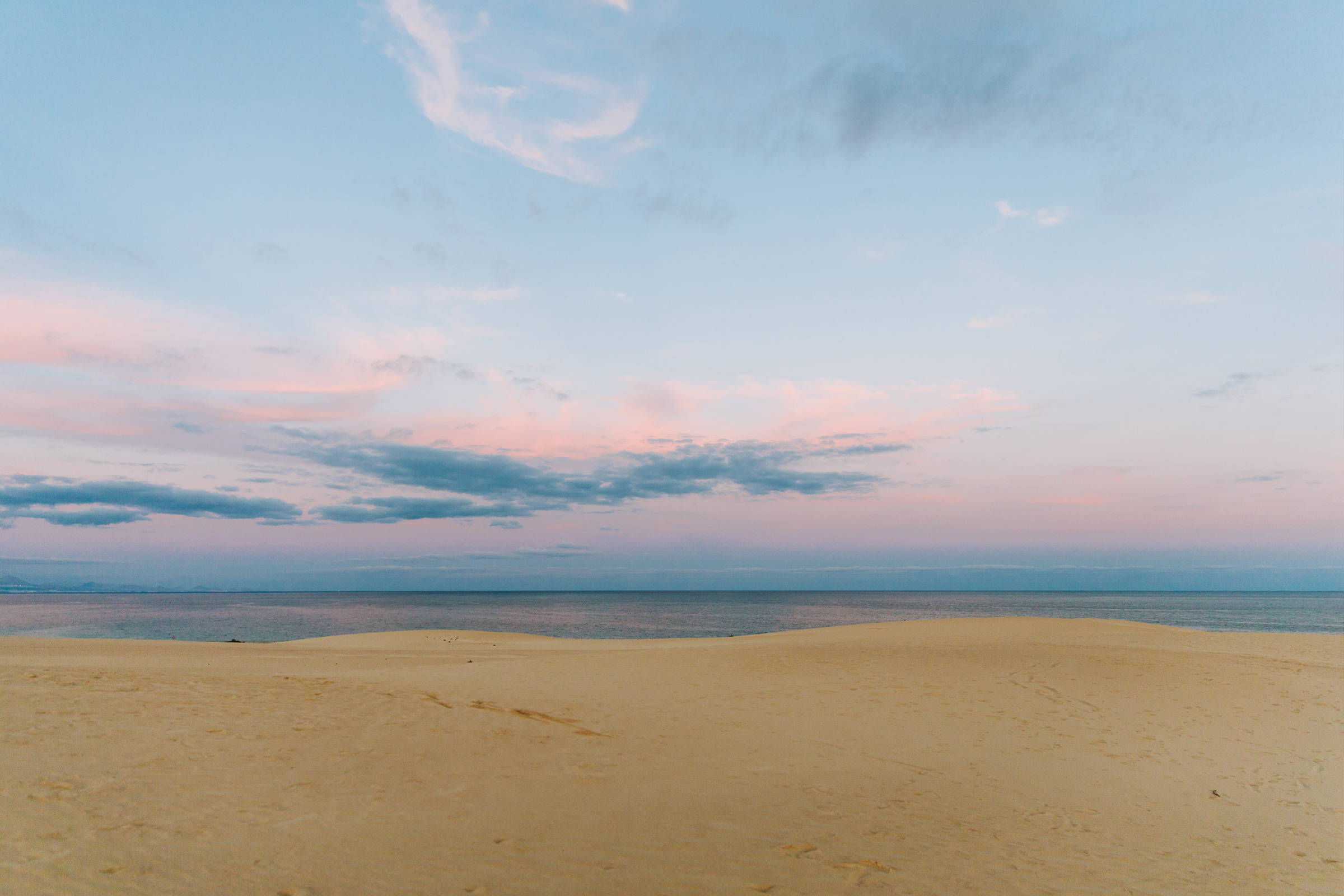 Towards the end of the day, the sun sets slowly and Arnaud enjoys the last rays of sunlight before the night approaches. He feels a sense of calm and serenity as he gets a taste of what the next few days will be like on this Island. 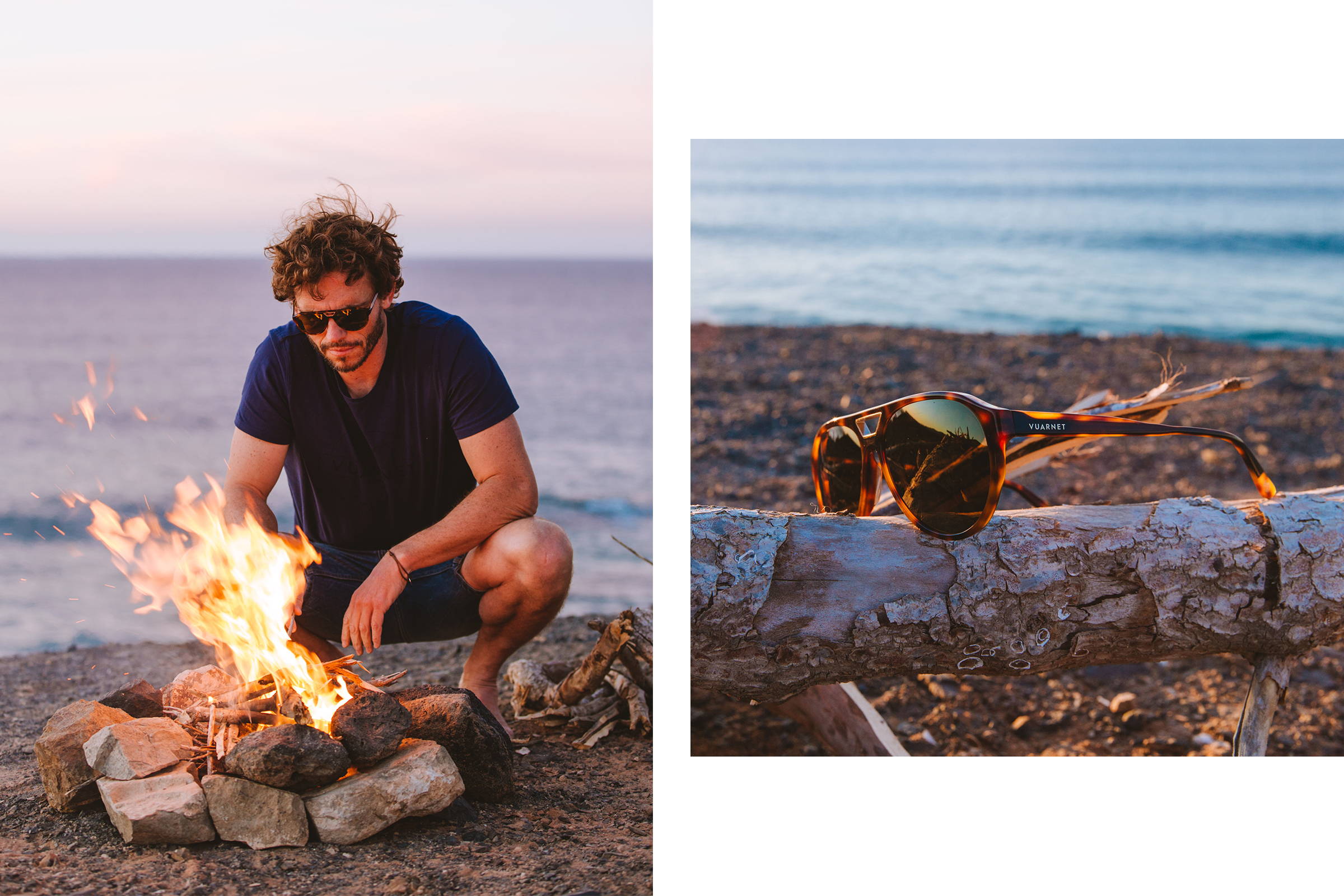 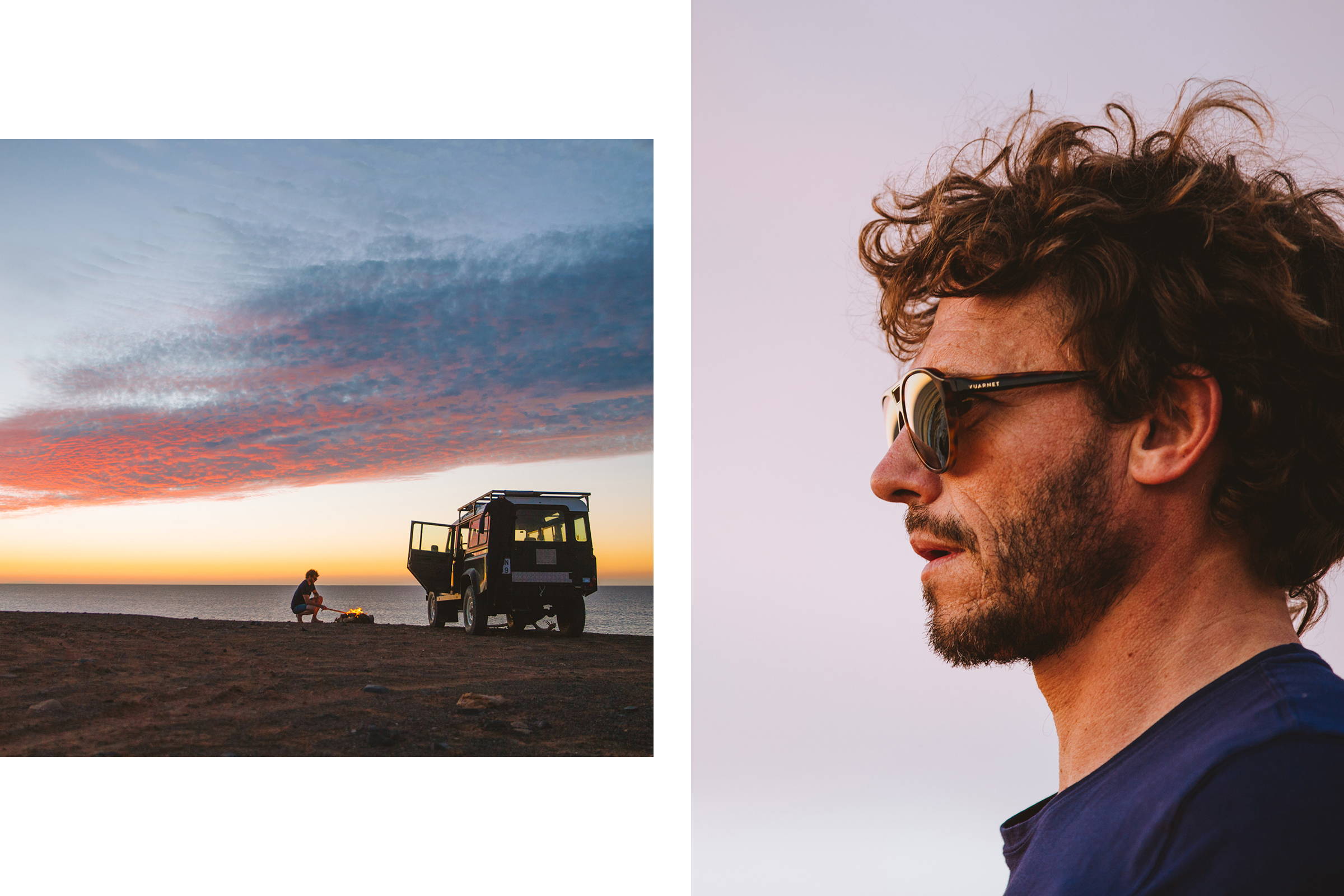 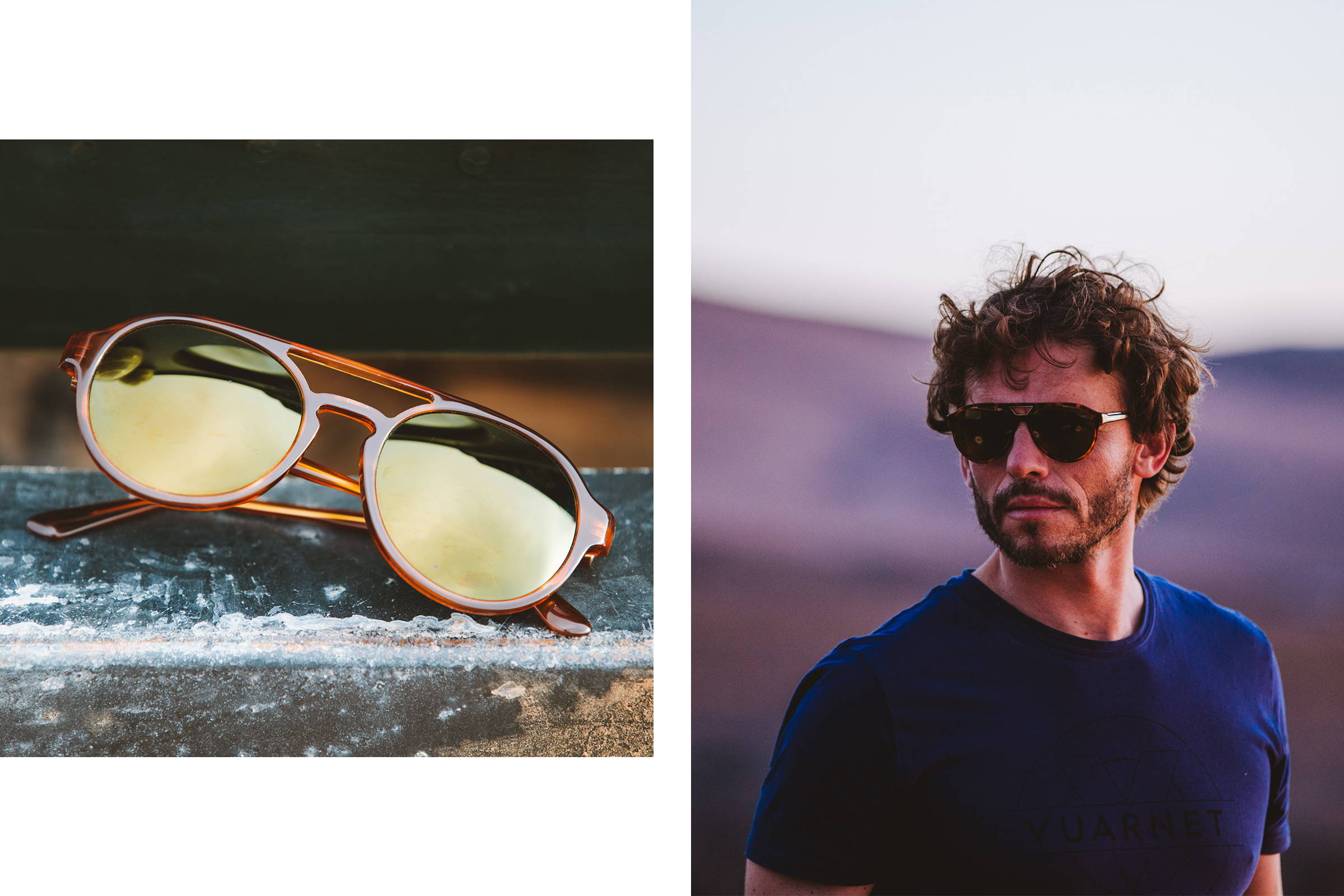 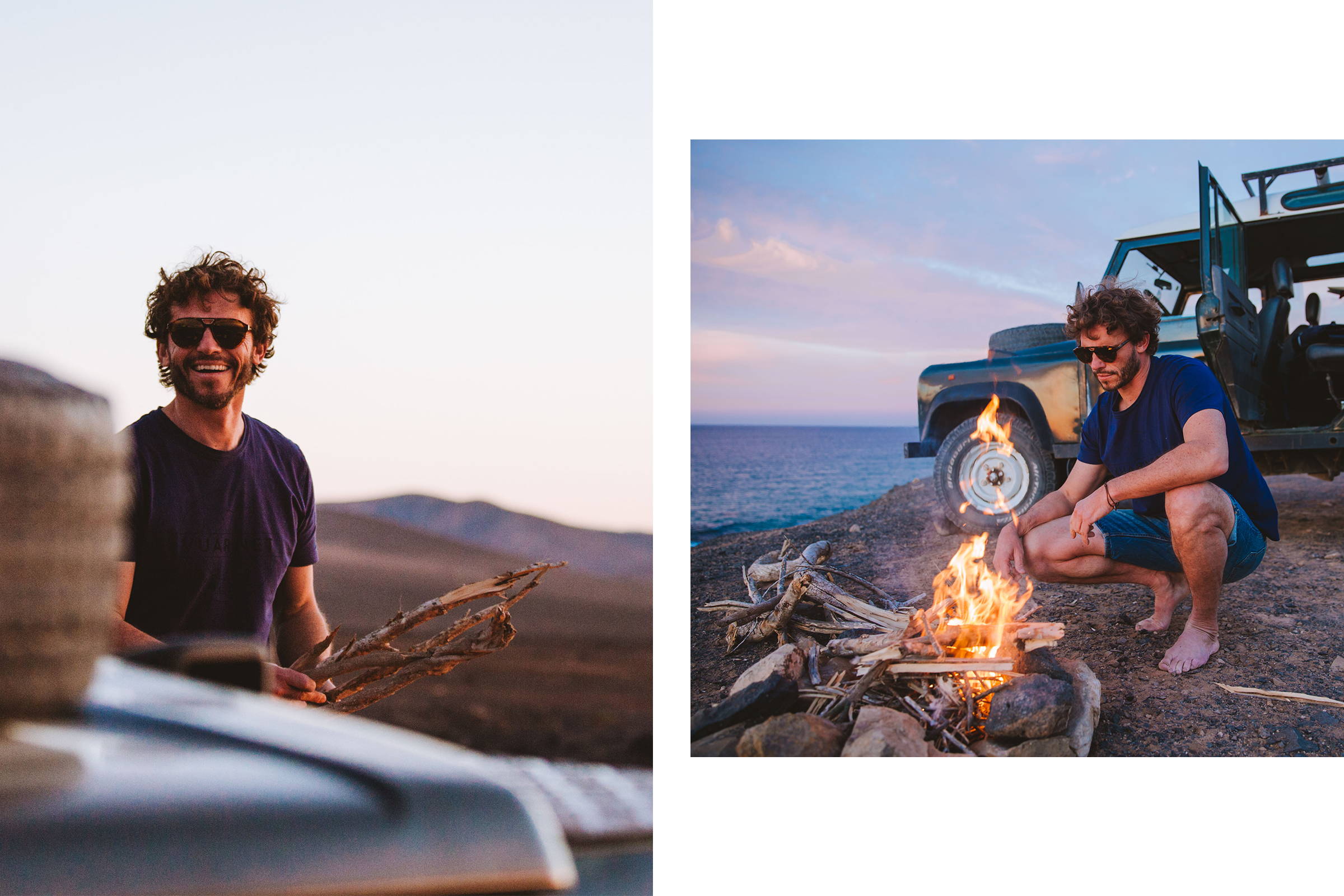 FREE DELIVERY ON ALL ORDERS OVER $100
Delivery within 5 to 7 business days.
Learn more

Sign up for our newsletter and you'll be automatically entered in our monthly giveaway. Win a pair of Vuarnet Sunglasses of your choice. Offer valid only in the US.

Thank you for subscribing.