In the heart of the Shades of Love adventure

A few months ago, Gabriel Boulay went to northern India with the organization Shades of Love, of which we are partners. His goal? To help make the people living at these very high altitudes aware of the importance of protecting their eyes. Through this rich human adventure, Gabriel Boulay was able to truly understand the notion of mutual assistance and solidarity.

Hello Gabriel, could you introduce yourself?

I’m 21 years old and I’m from a small town near Lyon in France. I’ve worked since the age of 15 years as a carpenter and in parallel, I developed my passion for photography.

You are part of the charitable organization Shades of Love, can you tell us more about it?

Shades of Love is an organization founded in Munich by Juergen Altmann and Niklas Huppmann. Their goal has been to help people living at very high altitudes in the Himalayas or the Andean Cordillera and educate them about the importance of protecting their eyes.

The organization aids in the prevention eye damage by explaining the risks of UV exposure and distributing sunglasses to the population in those specific areas. We’ve set up awareness campaigns with eye doctor specialists and in the future, we would also like to run cataract surgery campaigns—a recurring problem here. 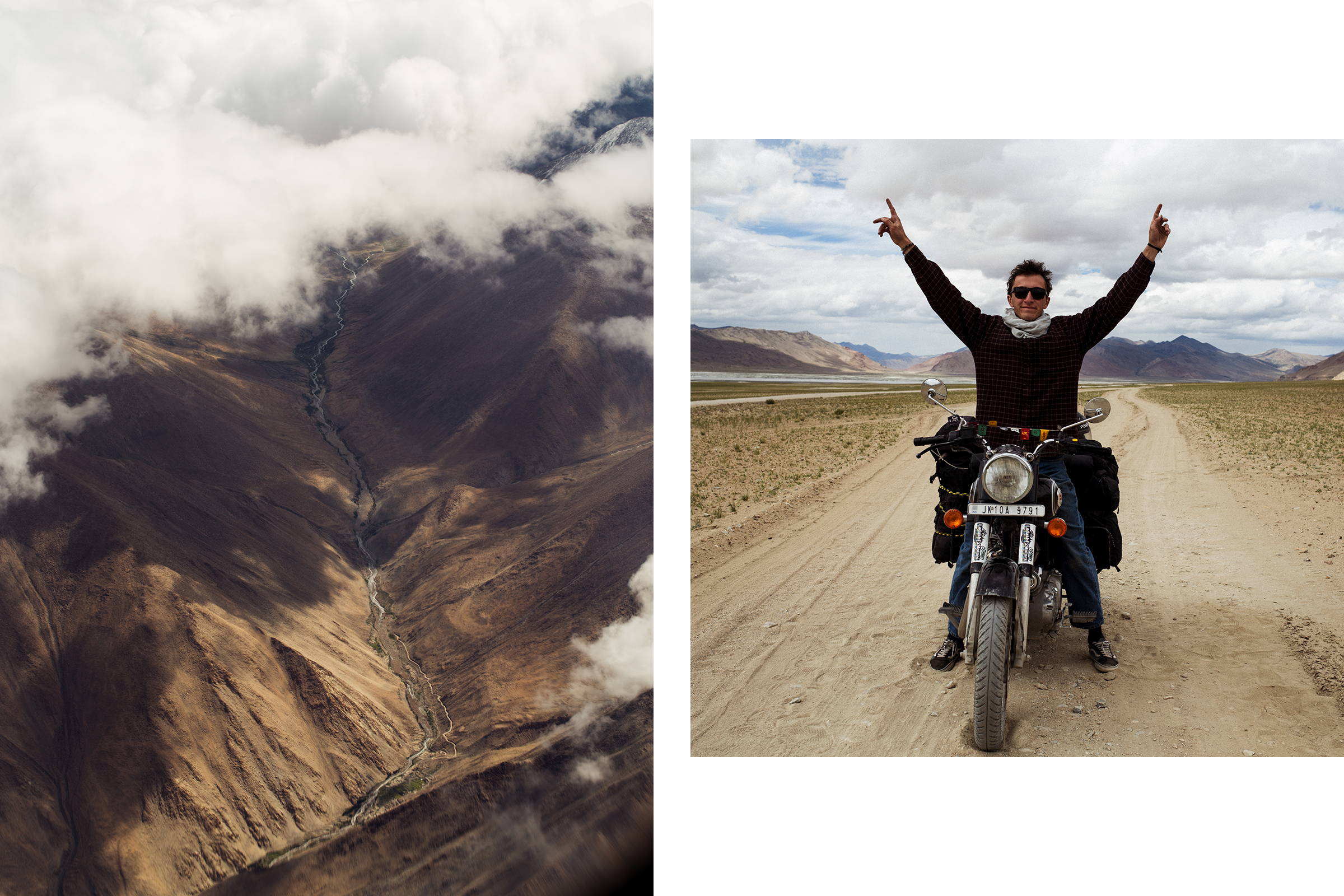 Why did you choose this charity in particular to work with?

To be honest, I did not choose it. I heard about Shades of Love through my uncle, Jean Nerva, who was the ambassador for France until 2017. He passed away over a year ago. He was a person who lived his life to the fullest and I viewed him as the rock. In 2010, he was diagnosed with ocular lymphoma, and very quickly became blind. From that moment on, he began to network and meet with many different people. He made contact with Jürgen and took part in two expeditions to Ladakh with Shades of Love.

In September when Jean died, I started talking about the project with my sister and a few weeks later, we decided to go on the adventure.

You have just returned from an expedition in the heart of the Himalayas. How was your trip?

Very well! We managed to fulfill our mission. We distributed 850 pairs of sunglasses to people in the Zanskar region (India—Jammu & Kashmir). There were, of course, two or three unexpected difficulties as always in India, but everything ended well.

How many people joined this trip? In terms of logistics, how did it work?

Three of us went on the trip— my Aunt Mylene, her daughter Nina and me. Once in India, we met Motup, a friend but also our guide and our interpreter. After a few days of acclimatization, we went to the starting point of the trek. On site, a cook, two assistants and a dozen horses joined the team!

We walked between 5 and 6 hours a day. Once we arrived, we spread the word in the village that a distribution was going to take place. We began preparing our tent and our box of sunglasses. Little by little, people arrived to our site. They tried on sunglasses and once they found a pair that they liked and fit them well, we went on to the next person. 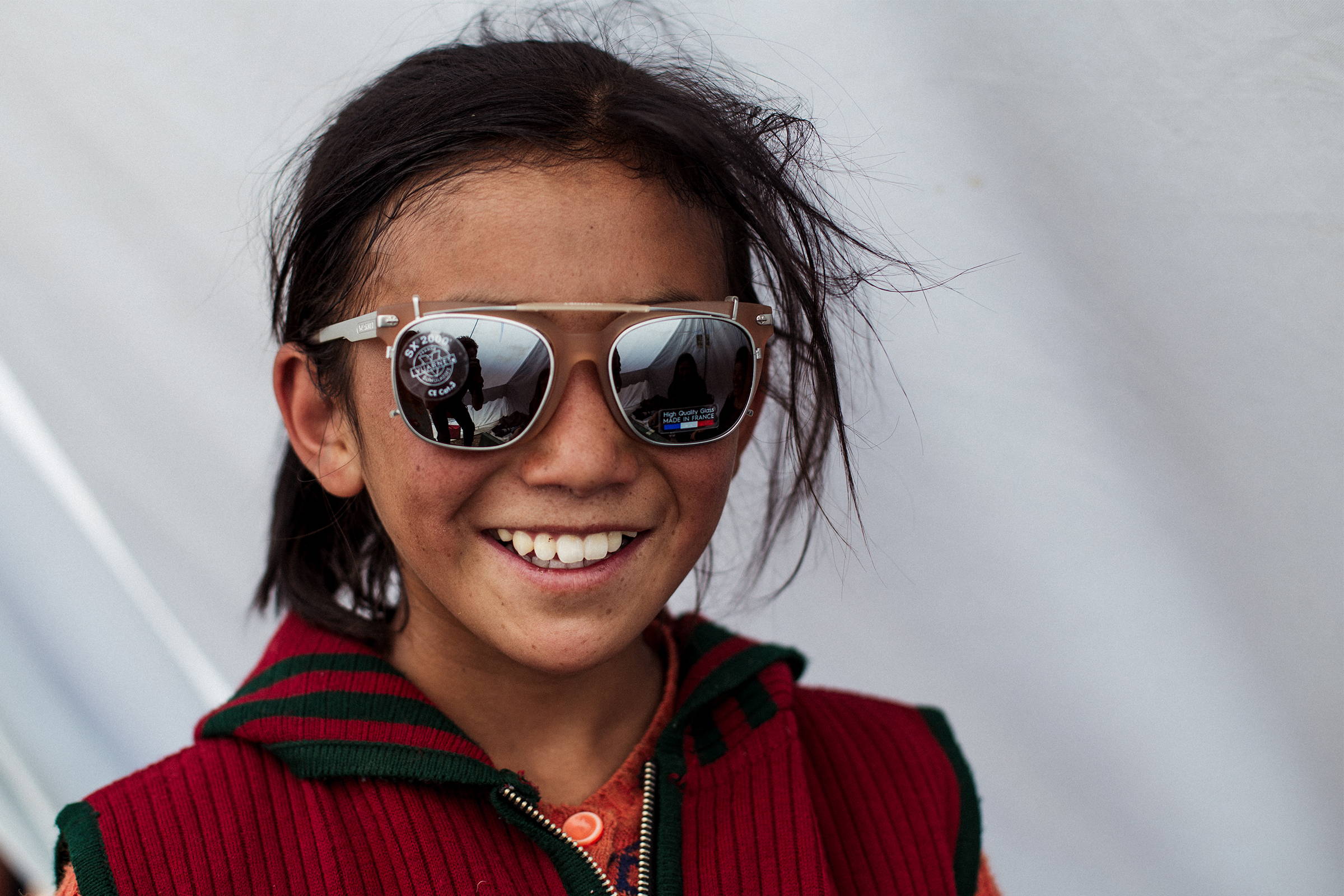 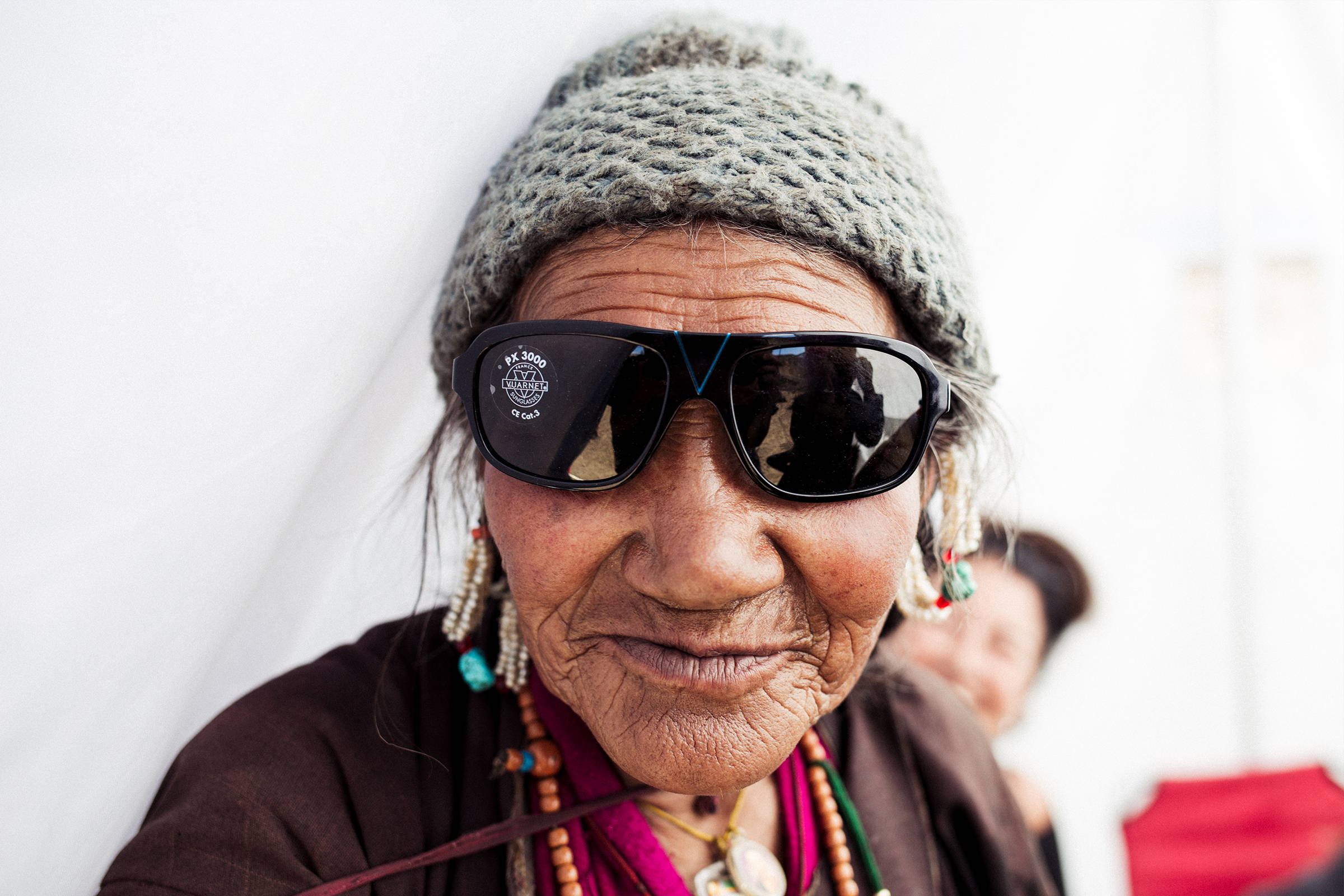 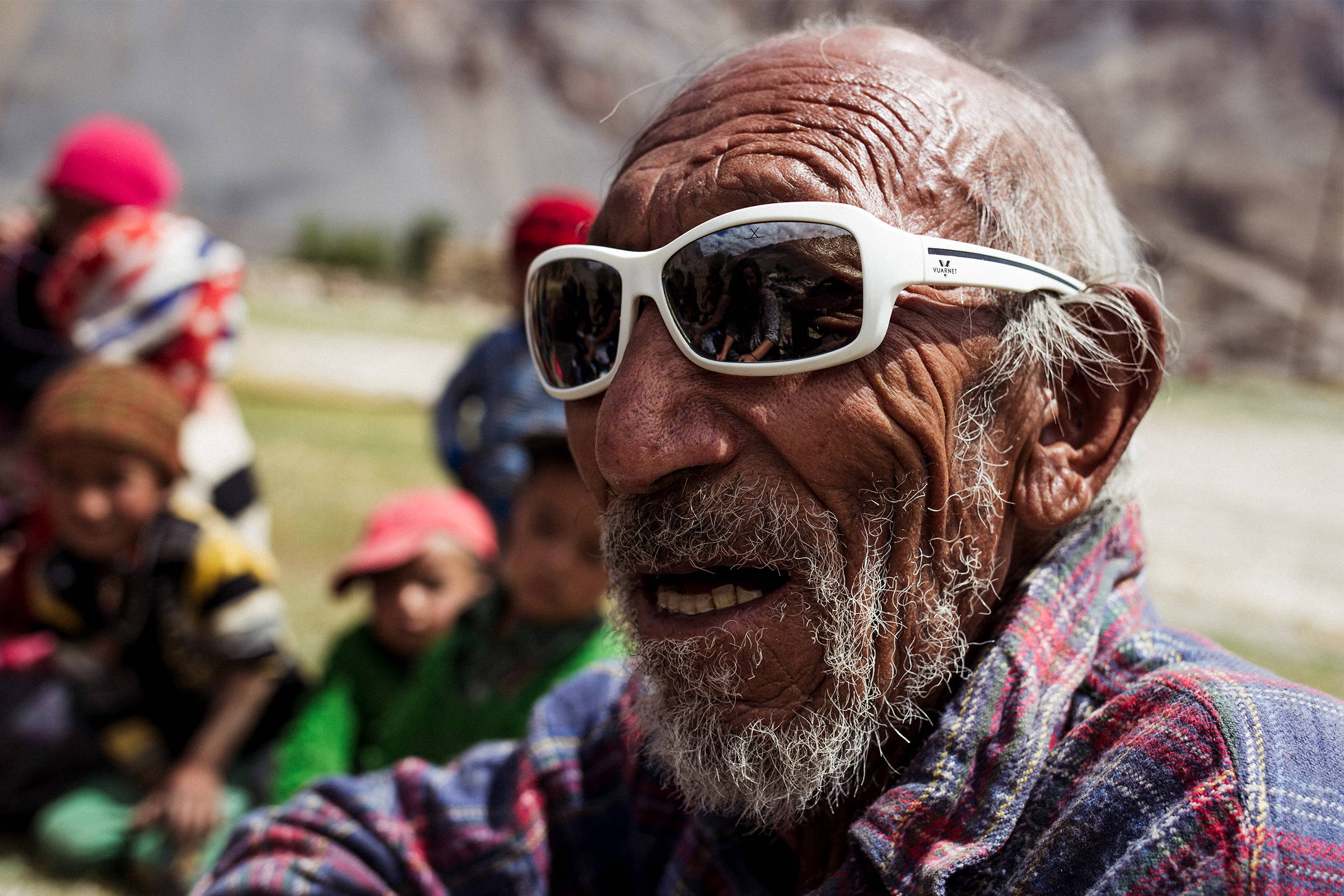 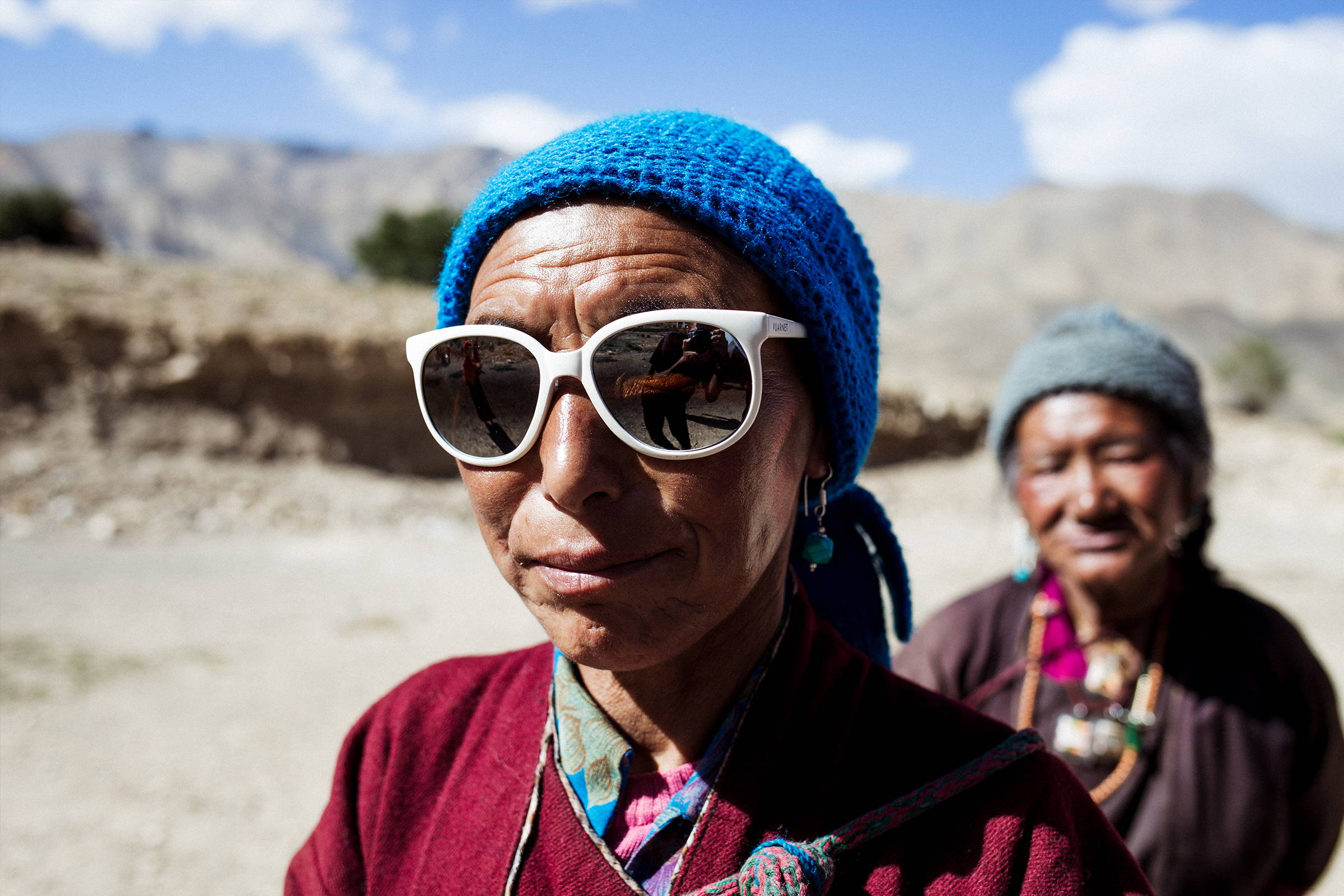 How did they welcome you?

They were very happy—like any other human being receiving a gift, I guess (laughs)! They seemed very enthusiastic and curious.

What will you remember from this experience?

I learned a lot during this stay. Eye diseases are a real issue in this region. I think with these few pairs of sunglasses, we really helped these villages.

For me, there was this “concrete” side contributing with the charity, but it was also about a personal feeling. I left with many hopes, beliefs and will. I was expecting a lot in those three months. I learned way more than I imagined. 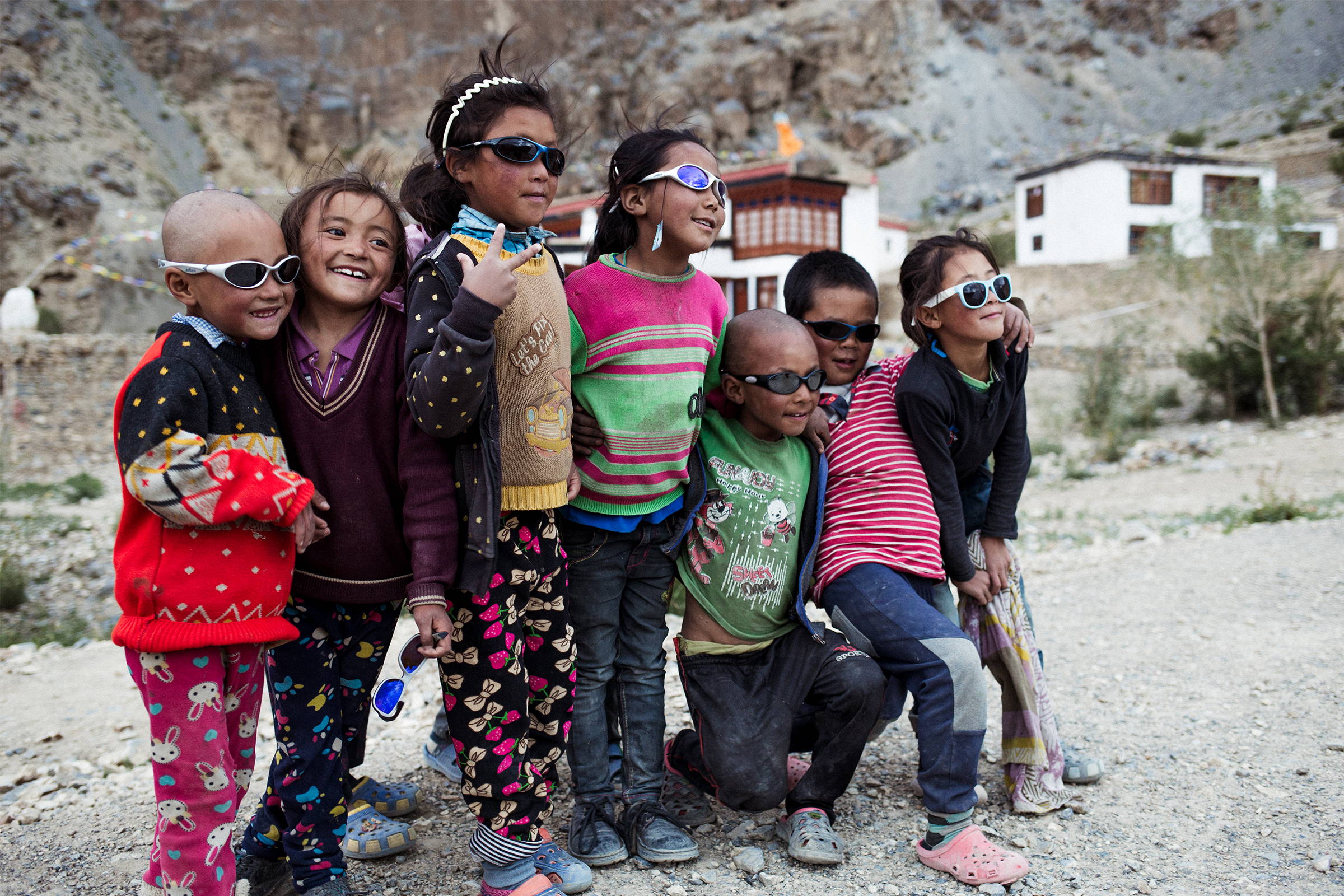 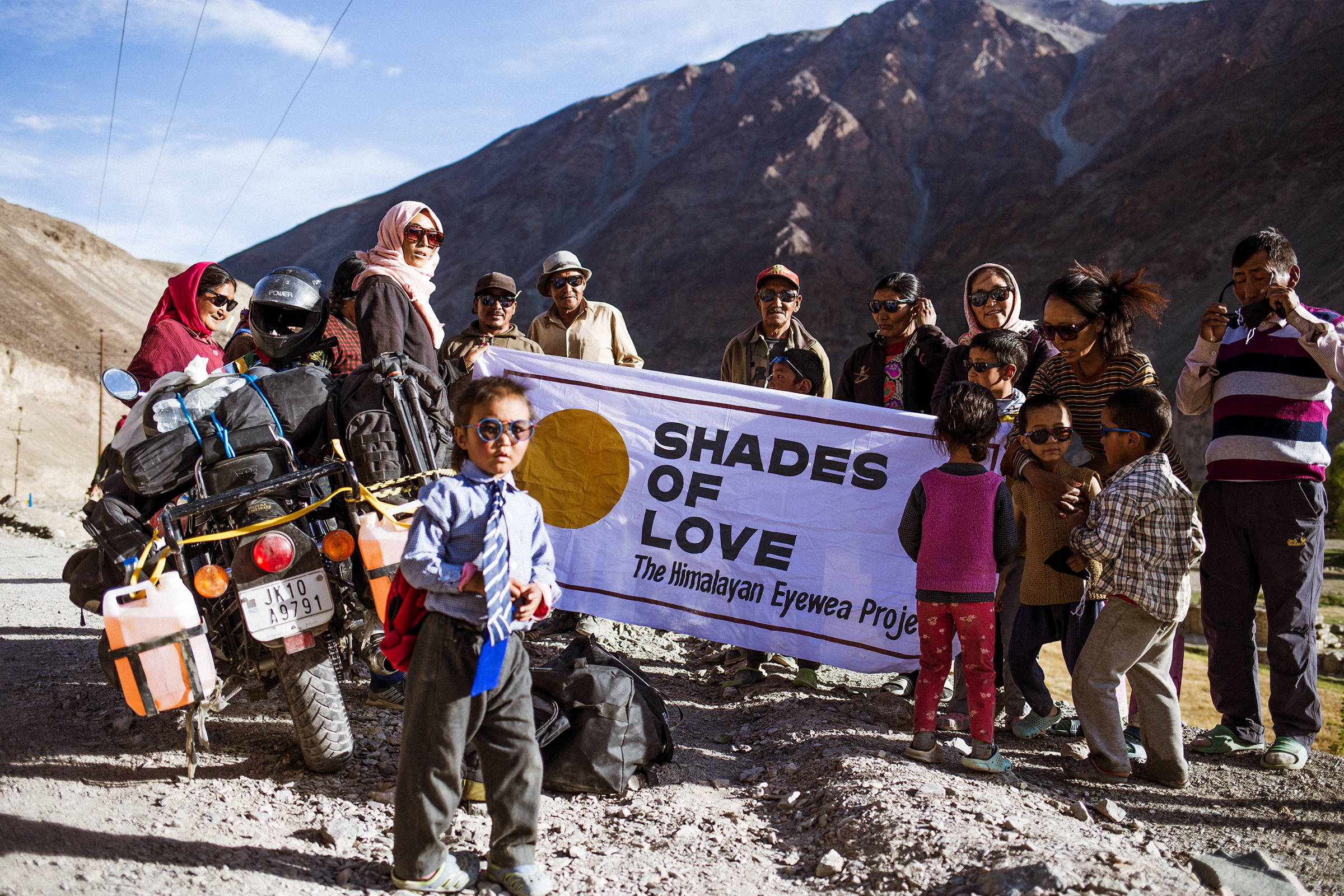 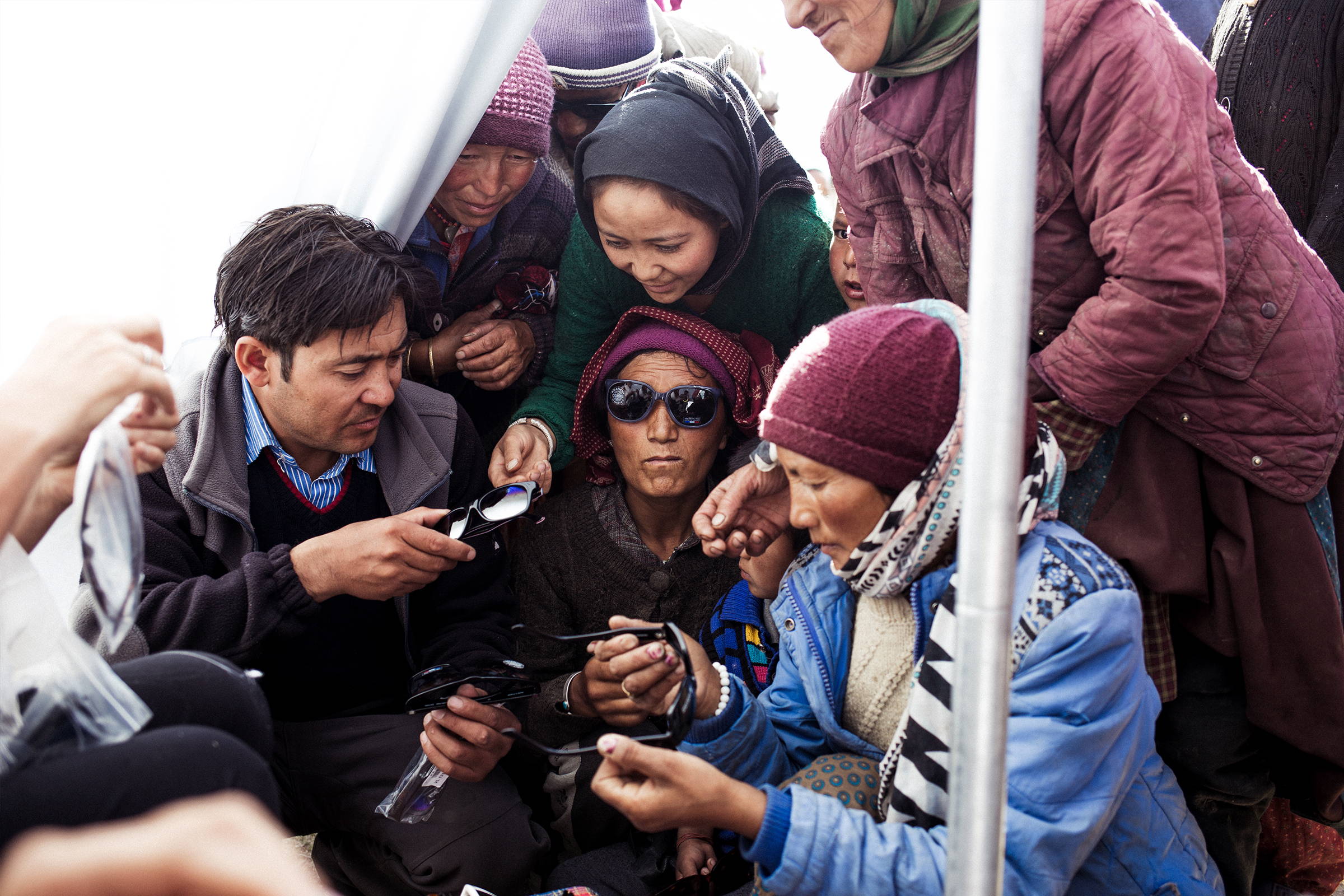 What are your next projects?

From my part, I am preparing a photo exhibition showcasing the great work of Shades of Love. My wish is to show around thirty images taken during the expedition and the rest of my stay in India. The idea is to provoke something, to create dialogue and to get people out of their comfort zones. 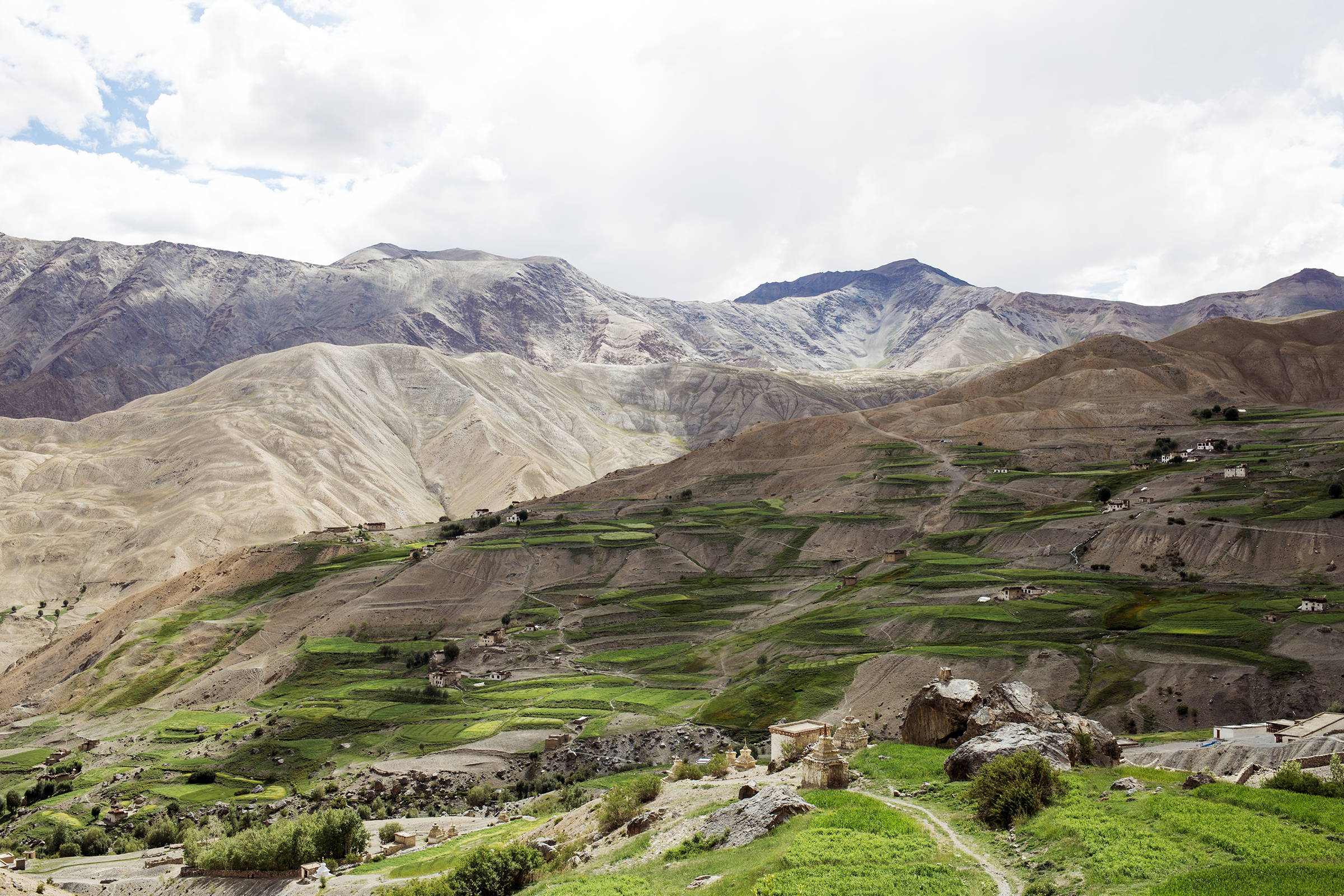 Finally, what would be your vision of a Vuarnet Day?

I want to thank from the bottom of my heart all of the participants from our crowdfunding campaign, which allowed us to raise more than €4500. The Yvoir association, notably Gérard Muller and Nicolas Linder without whom none of this would have been possible. Also, all of the people who supported and encouraged us and, of course, Vuarnet who offered us very good quality sunglasses to distribute for this very important cause.